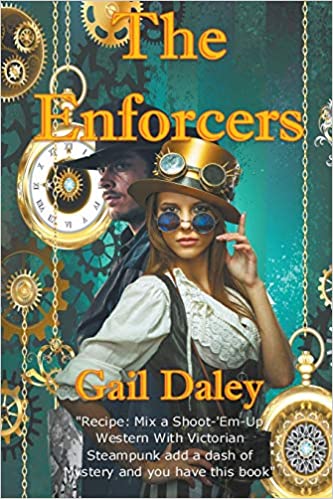 "A gripping crime thriller with a hint of sci-fi and romance. A strong protagonist who marks her presence both in the novel as well as in readers’ memories."

Look beyond what you can see

Chloe, a former professional assassin turned investigator, along with Caleb Jones, is a part of The Enforcers, an elite bureau commissioned to maintain law and order of city states on a forbidden colony planet St Antoni. Chloe’s life takes a turn when she finds herself in the midst of the murder of storekeeper Samuel Adams, which is not just a murder mystery but has links to the darkest secrets of the planet. Chloe, her Godmother Giselle and Caleb, unite their forces to find the culprit which leads them in the world of prostitution, serial killing, ugly intentions, and the worst of human nature. With a suspicious past, Chloe’s story is more than what appears. Will they succeed in finding the culprit? Or may end up finding something which should have remained a secret.

Structure and elements of the Book

The Enforcers is the second book in the St. Antoni – The Forbidden Colony Book sci-fi series written by author Gail Daley, who has a number of sci-fi, adventure, mystery books under her name. The book is a sci-fi, mystery thriller where the entire narrative is set on an imaginary planet called St. Antoni. St. Antoni is inhabited by people who have been escaping the earth illegally for the past hundreds of years. Its environment is similar to the earth, making life possible, but is a primitive version of lifestyle on earth in terms of technology. The conflict is staged in a murder mystery which sets the plot of the narrative. The story has typical elements of a crime thriller novel and is weaved intricately around it. There is an element of romance as well. The story follows the narrative arc with interesting twists & turns and many dark elements which are revealed one by one in the plot as the story progresses.

The author is skilled in keeping the suspense of the story, despite of having so many characters which are introduced at intervals in the story. However, in the presence of many characters, their stories, it is inevitable to forget some minor characters and skip to the POVs.The story flows smoothly when read and some of the lines will catch readers’ attention. For example, I find the line below as a clear depiction of a sense of companionship and loyalty :

“He made a clucking sound and the three canines joined him on the wooden sidewalk.”

A strong female protagonist and the backstory of her journey are justified by the character development in the story.

“She was no stranger to death.”

Though set on a different planet, the characters, their conversations, the places, the incidents, methods of investigation are same as on earth. Any difference or peculiarity of the planet is missing. For a sci-fi story, the novel could have used more imagination and inspiration. 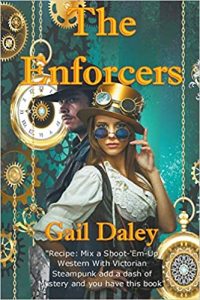 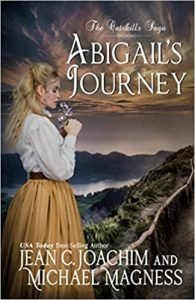 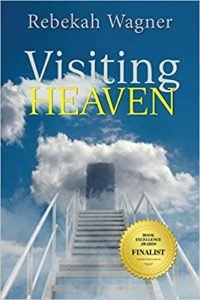